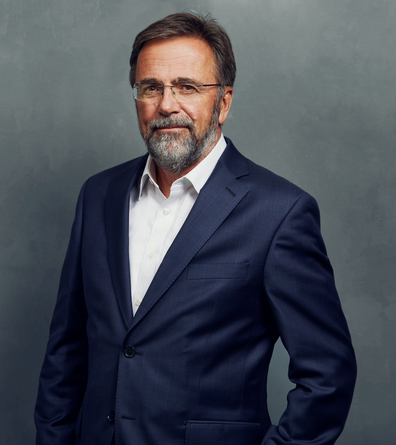 Ulrich is the founder of CDC. In his current role he oversees and guides CDC’s development and expansion. Until 2015 he served as Managing Director of CDC. Ulrich is an entrepreneur at heart and under his tutelage CDC pioneered the European method of bundling antitrust claims into one damage action. His innovativeness has fuelled several other cutting-edge creations in relation to private antitrust enforcement such as CDC’s Leniency PLUS+® program and CDC’s interest calculation tool. Ulrich has extensive experience in all stages of private damage actions and has successfully negotiated numerous settlements in some of the largest antitrust cases in Europe.

Ulrich started his career as an official at the German Federal Cartels Office for three years. During this time, he received a Doctorate for his thesis in antitrust law.  Prior to founding CDC, Ulrich worked as a Partner in a German law firm focusing on administrative law, tort law and private law matters in the field of antitrust. Ulrich studied law at both Freiburg and Mainz universities.

Ulrich loves competition and in his spare time, he enjoys skiing as well as competing in tennis and golf tournaments.